Mack Sztaba Shows How He Uses VUE for Concept Design! 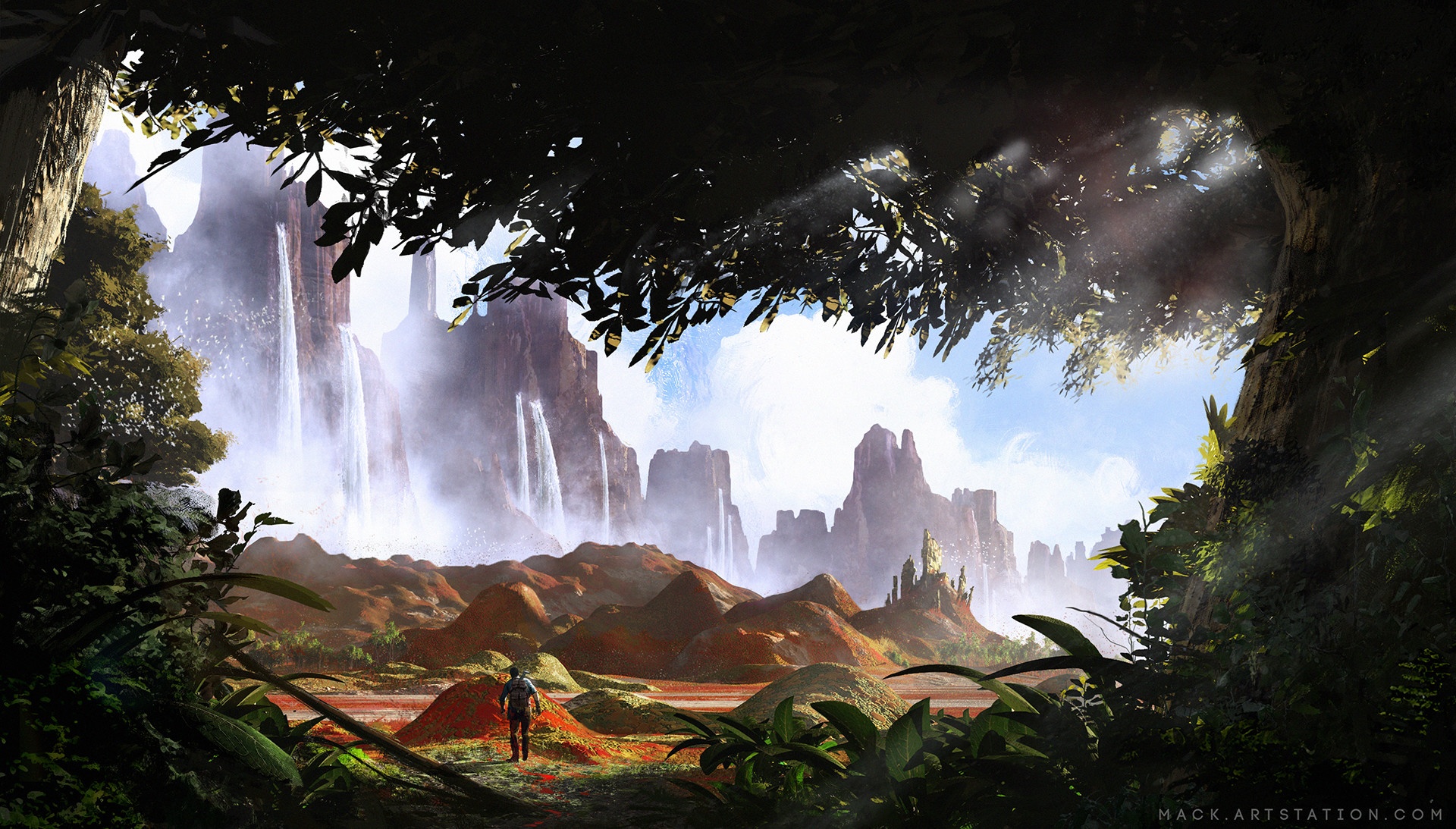 You may be familiar with Concept & Costume Designer, Mack Sztaba, but do you know how he creates his breathtaking concepts?

But it doesn't stop there!

Mack has also worked extensively in the gaming industry for games such as Battleborn, Just Cause 3, Sid Meier's Starships, Sonic Boom, Nex Machina, and Storm Divers!

Watch as Mack uses VUE in his conceptual process to create environments as a base for his designs!

Check out the full tutorial via ArtStation, here.

And while you're there, don't forget to discover the other concepts Mack has worked on through his ArtStation portfolio!