Learn how to create a motion blur in VUE in this Tips & Tricks with Barry Marshall! 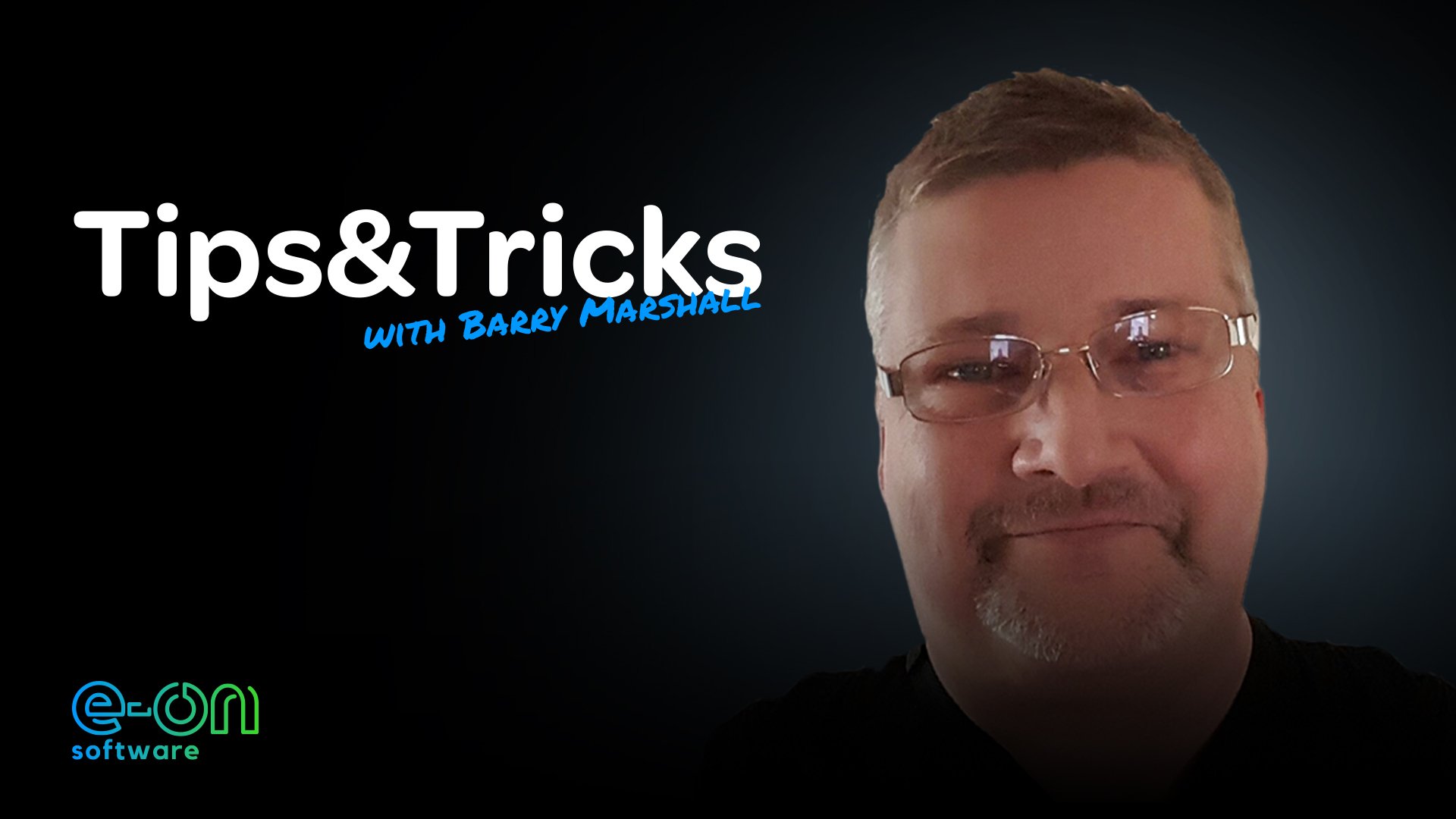 Watch this Tips & Tricks now ↓ and read our blog below for more info! 👍

I guess the clue to successfully achieving the "motion blur" effect is in the name itself, or at least part of it (i.e. "motion"). In other words, the scene MUST be set up as an animation.

Before we can even begin to set up this animation we must first decide which kind of motion blur we want to achieve? There are essentially 2 types of motion blurs that do not involve fancy photographic techniques - foreground and background.

Let’s begin with the static scene shown below, this scene has all the components in sharp focus, which is OK, but let’s inject some drama by adding a sense of movement to the scene.

This type of motion blur gives the effect of the ship moving at high speed past the camera leaving foreground and background components in focus. This effect is made by making the ship the only moving part of the image/animation. The camera has a fixed position and the ship is moving through its field of view, as seen below.

In this type of motion blur the focal point of the scene (see image below) is the X Wing, with the ship itself in sharp focus and the asteroid field being blurred. This time the camera is moving with the ship and the background is static.

The final consideration is just how fast do you want the object to appear to be travelling? This relates back to setting up the scene and animation.

Let’s consider the length of the animation first. If we set an arbitrary length of time, say 10 seconds, we'll then consider how far the ship (in this instance) has to travel during that time. If it is only moving 1 meter over 10 seconds that’s pretty slow, so the motion blur will be negligible. However, if the ship is travelling 100 kilometers in 10 seconds the motion blur could be rather extreme!

So, in conclusion, set up your animation depending on your motion blur type and “speed” of  movement and render!

Make sure to stay up-to-date with all of our latest Tips & Tricks and posts by subscribing to our blog below!
Barry Marshall
VIEW ALL POSTS
How to creatively use foam in the water
Tips & Tricks: Convert Meshes to MetaClouds